The experience of installing Linux and getting it running on a machine is just as inconsistent as a year ago and years before that. There were visible improvements, but still plenty room for improvements compared to Windows and Mac OS. I encountered many issues during my little experiment, I ended up switching back to my old setup at the end.

I had a few days off last week and didn't book any holidays to go anywhere. So the nerd in me thought it would be a great idea to get Windows and Linux dual boot setup on my desktop. I was looking forward to the new improvements which were added in the past year or so. The result is somewhat disappointing, and I ended up switching back to Windows (I use a MacBook Pro for most of my coding tasks). In this post I'll go over some of the issues I faced, hopefully, it will show why I decided to switch back.

Before I get started, I just want to say the following as disclaimer. I ended up struggling with the setup process for 3 evenings in a row, trying to get a good Linux distribution dual booting on my Windows desktop. I have experienced a lot of weird issues and it is frustrating, to say the least. So naturally, this post will contain quite a lot of negative feelings. But I don't want people to think this is me attacking Linux for being worse than Mac OS and Windows. I just had so much hope and expectations going in, it was quite a disappointing experience.

As part of my little experiment, I tried the following distributions:

Every distribution has its problems

Elementary OS was the most stable one out of all of them, but it also meant there was a lack of new features. 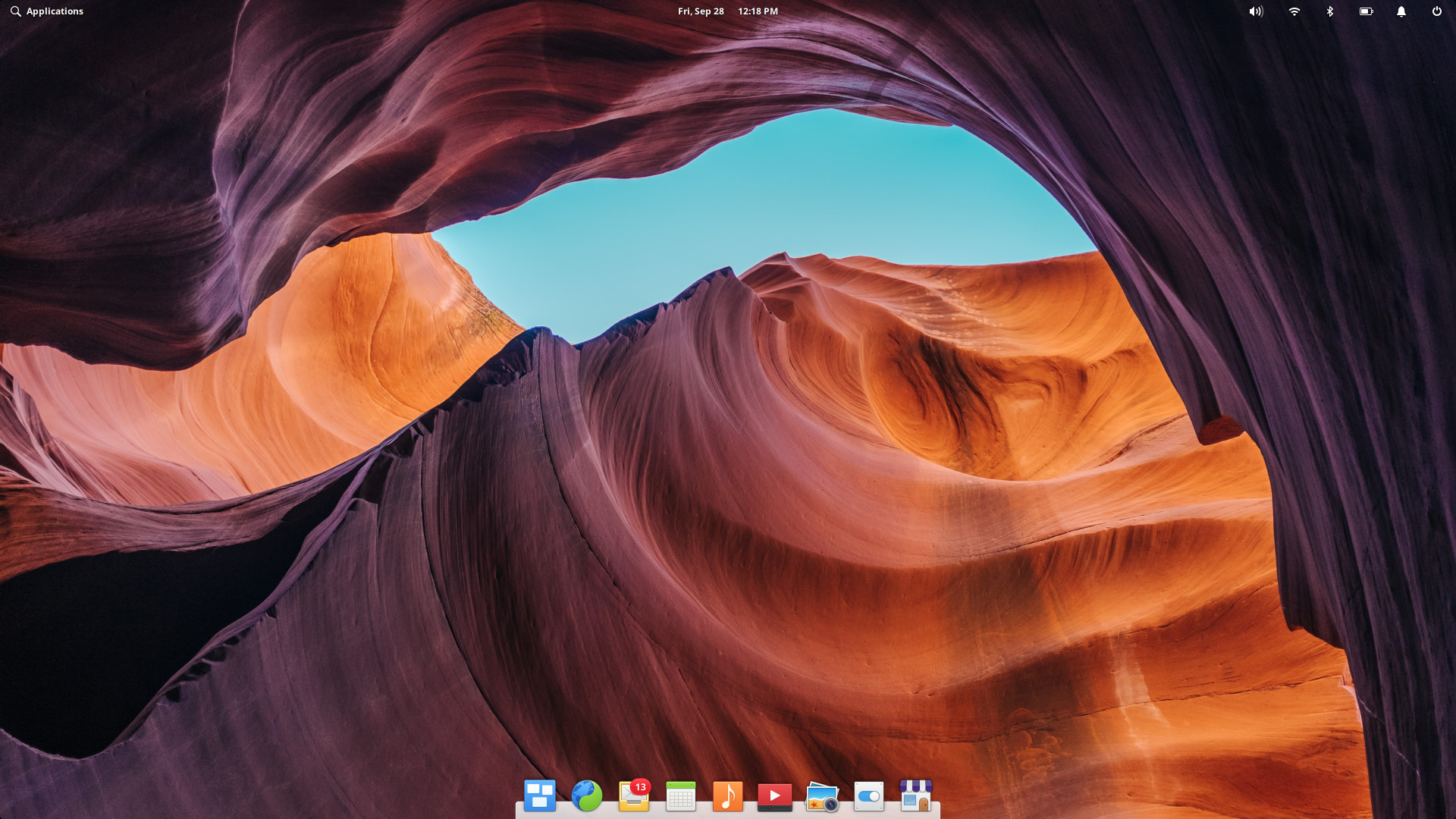 Elementary OS used to be the best-looking distribution a couple of years ago. Since the latest version is from a year ago, all other distributions look more modern and simply better.

Apart from the fact it was missing all the new features from 19.04 and 19.10 releases, there is little to complain about it. I decided not to go with it because it didn't have native support for Chinese input. Which is a deal-breaker for switching to it completely? When the next version of Elementary OS comes out based on Ubuntu 19.10 or later, then it would be the best choice for me I think.

Note: there are a lot of activities on Github, hopefully, it won't be long now.

A more recent distribution compared to the likes of Elementary OS. But it is backed by a company called System76, who specialises in building and selling Linux laptops. It claims to have very good gaming support out of the box, now with the new Nvidia driver improvements brought in as part of Ubuntu 19.10 (which the latest version is based on), it should be one of the best choices for people. 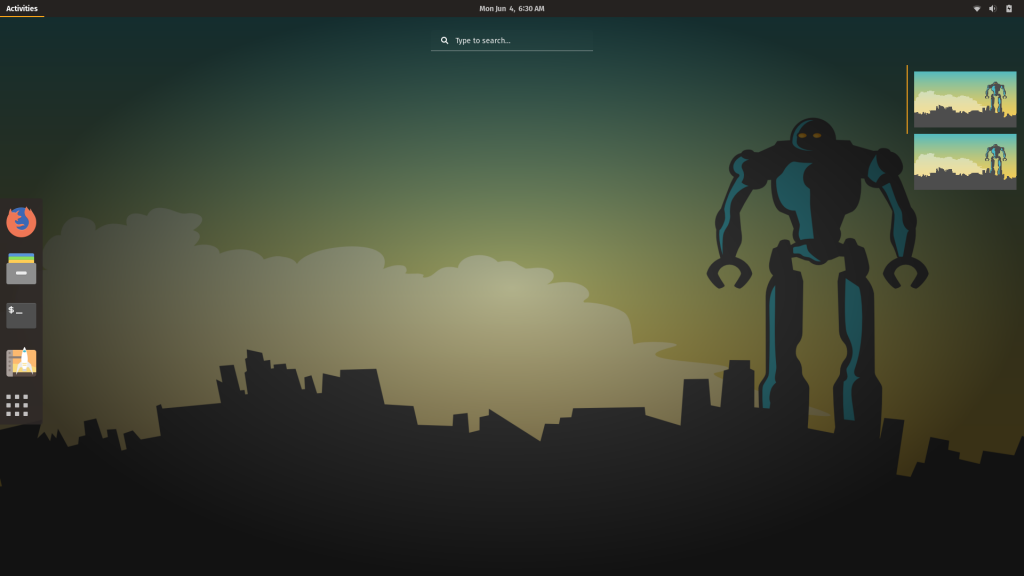 Notice the keyword "should". I spent the most time trying to get this distribution working because I felt like it was "the one". It got so much right and has so much potential!

Deepin UI looks very sleek, but after trying it out it seems a little too flashy for my taste. The settings menu on the side is not easy to use in my opinion, it should have just kept it simple like the other distributions, but it's just my preference.

A big plus for me is the fact the app store is the best out of all of the distributions I have tried. It had everything I needed, even tools such as VS Code which 9 times out of 10 I need to manually install in the Terminal. 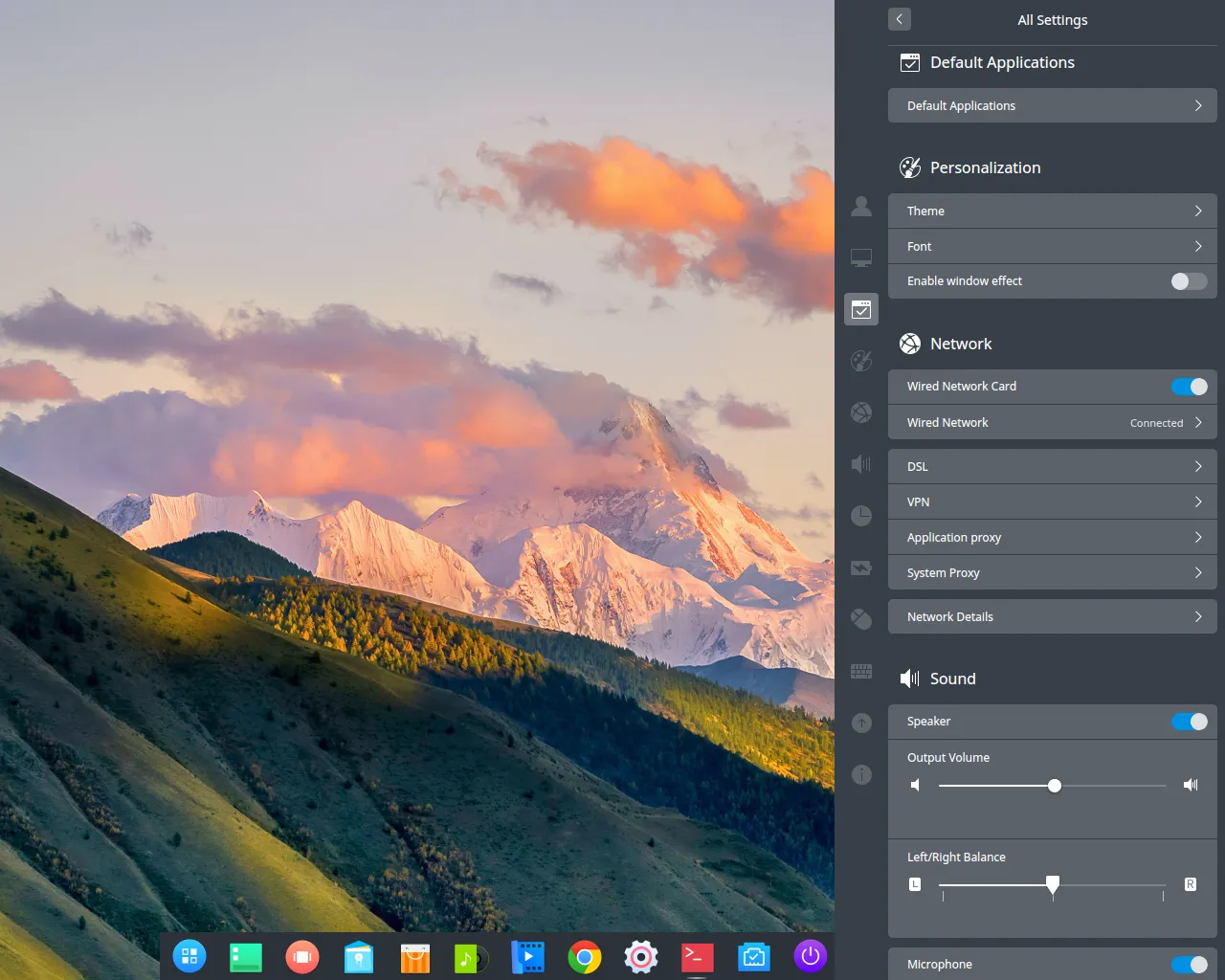 The OS is customisable, maybe a little too much. Spending too much time and energy means a lot of areas in the OS itself feels very rough around the edges.

Zorin by far is the best-looking distribution out there in my opinion. If you upgrade to the paid version, then there are even more type of layouts to pick from e.g. Mac dock layout. UI and UX just looking amazing. 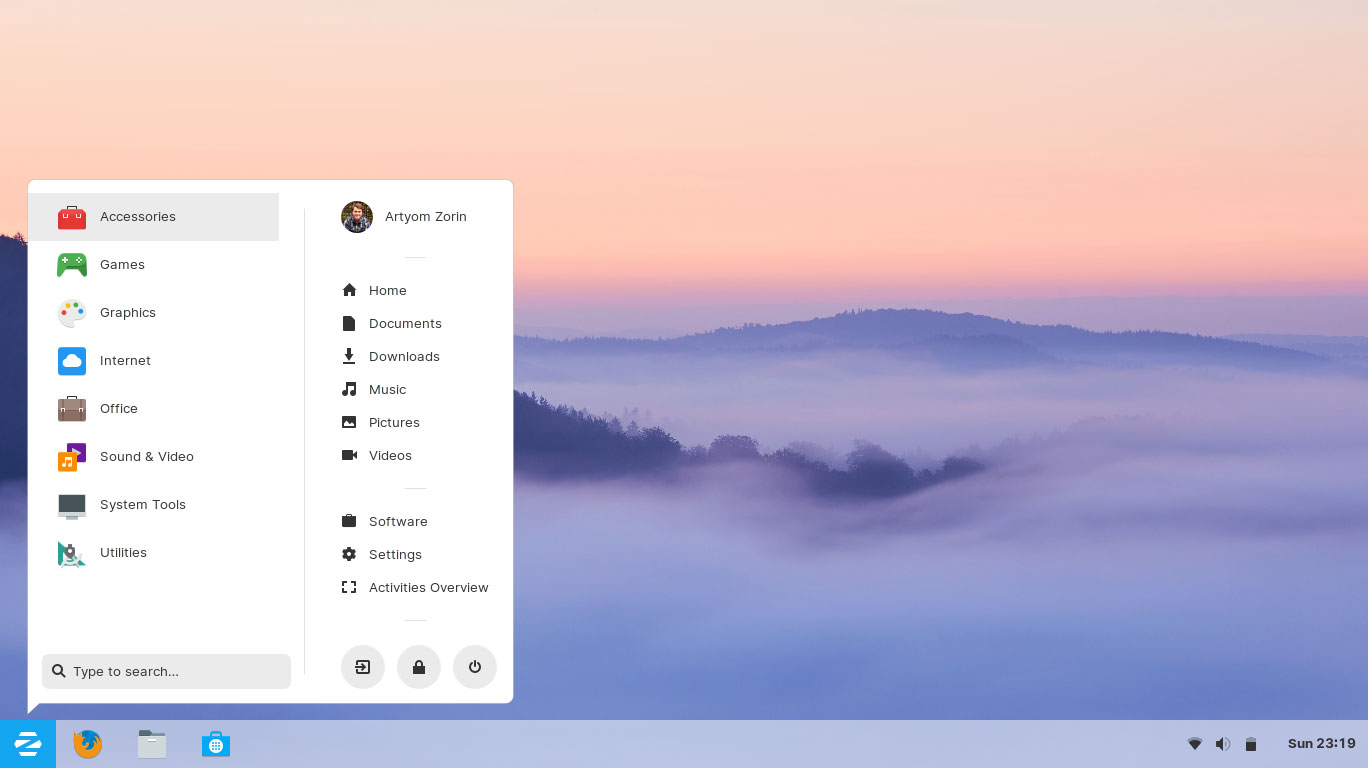 I didn't play around with this distribution enough to find other issues, because of how bad the performance was.

Gaming has always been an issue on Linux. Considering this is a problem for all distributions I thought a dedicated section makes more sense.

Almost every other month I'd read someone writing that they have fully switched to Linux and the gaming experience is much better than before. I could see their point, with tools such as Lutris it is much easier to install games. Unfortunately, it is still no Windows. If you are lucky you might be able to get some game running, but major OS update might break the game and a game update might break the game. There is so much uncertainty when you are you in a mood for gaming you might find yourself doing debugging instead. This is why I wanted to dual boot Linux with Windows instead of switching over completely. The truth is I was right when I tried to get League of Legends (one of my most played game) working on Pop!_OS. I could install and boot into the game with Lutris using Wine no problem, but every time I start playing it would crash. I'm not saying this is not possible to fix, but it is too much for me when I just want to play a couple of games and relax.

The competitions are too strong

My perfect development machine is still a MacBook Pro right now. I just find it superior in so many ways compared to Windows and Linux.

To summarise, compared to a year or two ago there have been huge improvements. I'm quite excited about new competitors such as Zorin, Deepin and Pop!_OS. Whilst Linux Mint, Ubuntu, etc are still leading the pack in terms of downloads and interests, I see a lot of potential in these new challengers.

Now, if you are thinking of installing or switching to Linux, my recommendation is to stay put with Mac OS and Windows. Unless you want to tinker with the OS, in my opinions these distributions are not quite ready to be used as Mac OS and Windows replacements for productivity. No matter what I did, I found myself more or less had to settle with some compromises.

I love the fact Linux is open and free. They aren't just Operating Systems on people's personal computers but runs most of the cloud too. Linux has a special place in my heart, it is a rare and positive thing in the world of technology and software development (with all the spying and privacy leaks).

I am still looking forward to switching to Linux one day. Maybe I'll give it another year and try again? We'll see...